I’m just gonna say it- Expansion isn’t EASY. Those who don’t quit, win! I won’t quit, but I WON’T COMPROMISE! Your relationship with Jesus, in the secret place, the one where no one sees, behind those closed doors, that’s really what matters. Builders the Lord’s been putting you on my heart and I have a word for you.

The other morning the Lord showed me in a vision many people building right now. I saw many of you laying brick upon brick, carving a path. For some the path was continuing in the same direction. Your walk of faith is to continue what the Lord has shown you to do in this season. For others the path led over from one old land to a new land, so you were moving to a new territory and the terrain looked rough. It didn’t come without bumps along the way, but I watched as you kept going and didn’t quit.

Then the Lord took me to these scriptures in the Bible.
“We are coworkers with God and you are God’s cultivated garden, the house he is building.”
“So builders beware! Let every builder do his work carefully, according to God’s standards. For no one is empowered to lay an alternative foundation other than the good foundation that exists, which is Jesus Christ!
The quality of materials used by anyone building on this foundation will soon be made apparent, whether it has been built with gold, silver, and costly stones, or wood, hay and straw. Their work will soon become evident, for the Day will make it clear, because it will be revealed by blazing fire! And the fire will test and prove the workmanship of each builder.” (then in TPT notes-“How we build and what we build matters to God.”) 1 Corinthians 3: 9, 10, 12-14 TPT

Some of us are running hard right now. God’s releasing so many visions and plans, it’s incredible. As I was asking God about these scriptures, and really thought about all that I personally have got my hands in right now that I am building with the Lord, I felt the need to get down on my knees. There I sat at His feet for a while and then heard the following ~

Builders and pioneers, let’s take the expansion the Lord is showing us, get before Him on our knees and ask for wisdom and perspective. Let’s ask God to purify our motives; may everything we are doing mirror Jesus. This isn’t going to happen in our own strength. I mean- we can try, but it won’t go well.
Let’s not compromise our intimacy with Him, with what we are doing for Him. He’s after lovers not workers! Trust me, you’ll do much! This season you are in, I know you’re going to look back on it next year and think – Wow that was different and so fruitful!

Lean into Him, Just Be with Jesus, Learn to be a friend First.
Be still and Just Listen. 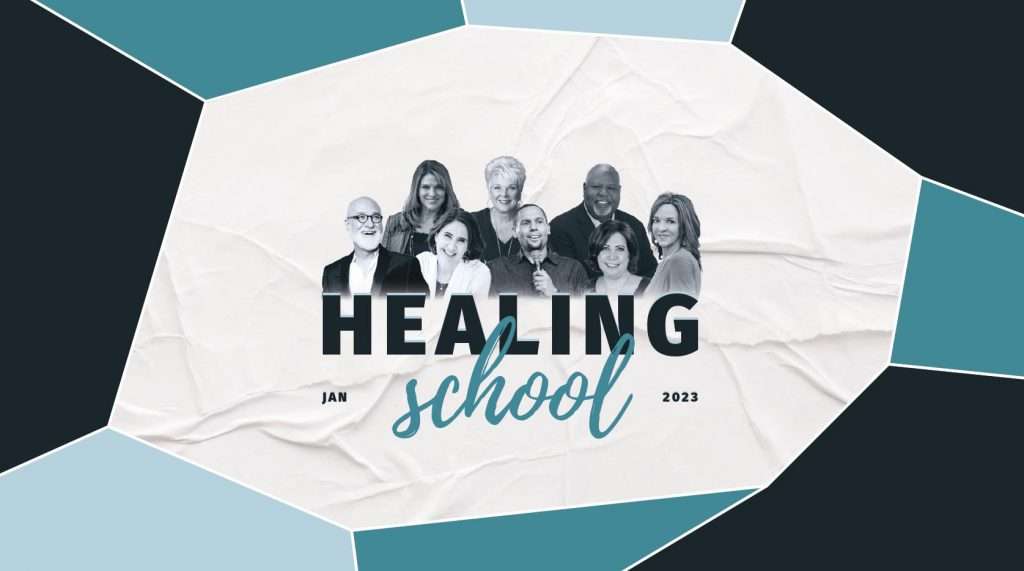